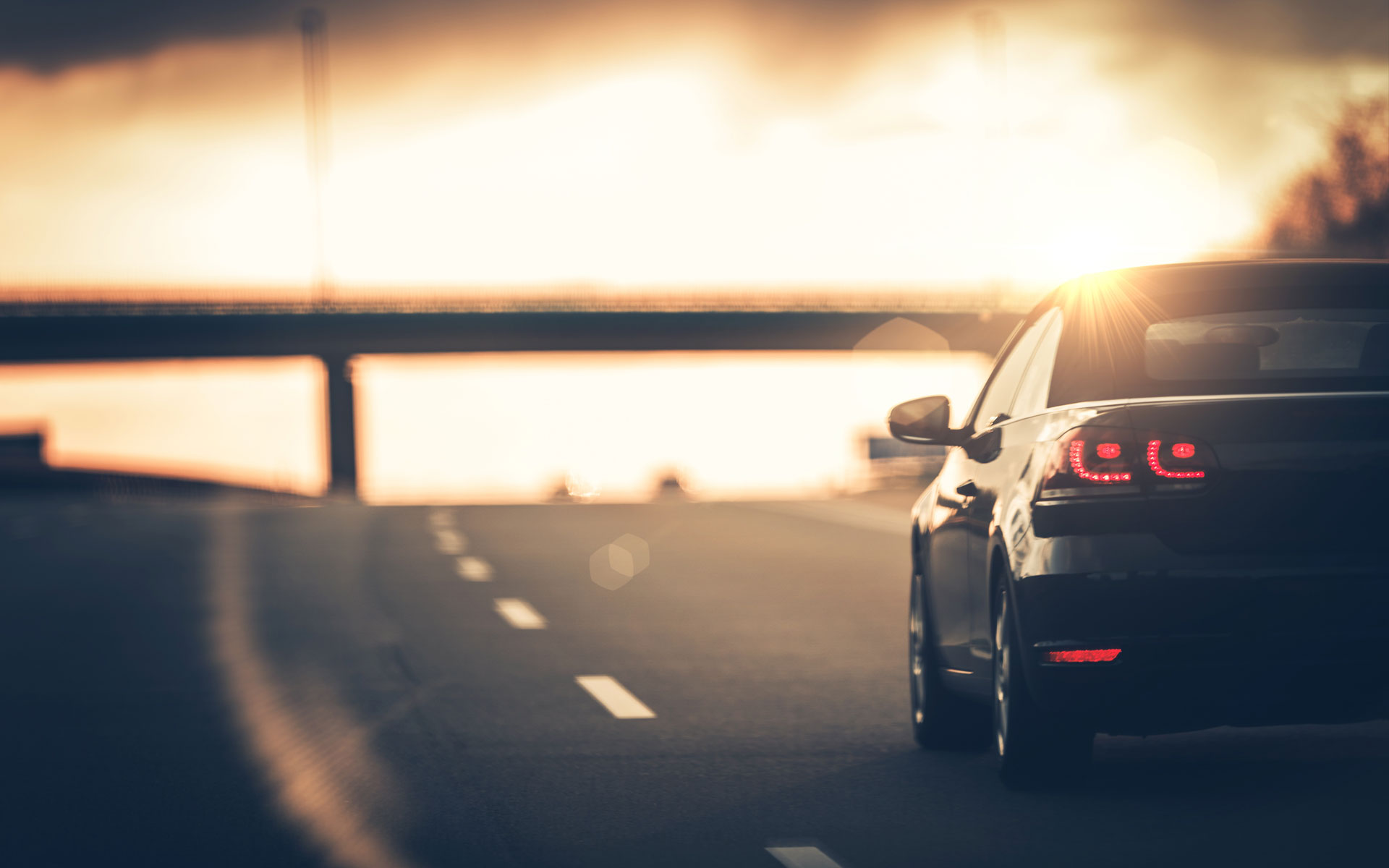 Cutoff is actually when the engine intake valve closes and for a few moments the air or fuel enters the piston. Nowadays, the Cut Off is special for engine drivers controlled by ECU or the same computer. In today's modern cars, when the engine speed rises sharply and wants to cross the red range on the relevant screen, for a moment the fuel is cut off to the engine and the sparkles do not form underneath the pistons, and then fuel begins again. So the car can reach the higher engine speed. The amount of time an engine runs off depends on its cooling system, because if the engine cools to a suitable cut-off time, it will explode at higher engine speeds. Industrial engineers in modern racing cars have tried to minimize cutoff times so that the driver can reach the engine speed as quickly as possible. In fact, at the time of the cutoff, only the outlet valves are open, which makes the amount of gas exhausted from the exhaust system to be maximized. The sudden exhaust of the gases generates a voice that is known as the "Cutoff" sound in the automotive tuning industry. Of course, cutting off is never harmless, and it puts a lot of pressure on your engine; so cutting off is unlikely and never to be recommended.

Why are some engines only able to drive over a 9000 engine?

Consider the high engine speed can be very dangerous for your vehicle engine, so engineers have set up an ECU or a car computer in a way that blocks the fuel injection process and also reduces the amount of oxygen inside the cylinders. Getting around the car's engine is over 9,000. In fact, the standard of a city car ranges from 9,000 to 9,500, but basically many engines used in urban and conventional cars have the ability to reach 20,000. So today, just racing cars or tuning cars have the ability to have more than 9,000 motorized ones. Automobile specialists in two ways make the car's boundary high on the engine rush. The first method is a mechanical method by closing the two screws on the valves to prevent them from closing at the cutoff time. In this method, when the cutoff occurs, oxygen enters the cylinders and the spark process continues under the pistons. Also, sometimes by replacing the fuel injection valve, the fueling process continues and the cutoff does not take place, which is considered very dangerous. In modern vehicles, tuning field experts install a power box on a car ECU and re-engineer, causing the computer to fail to issue a "cutoff" order, and the fueling process continues. Consider these things to be done by a specialist and the car can only pass through the engine's cut in the race conditions