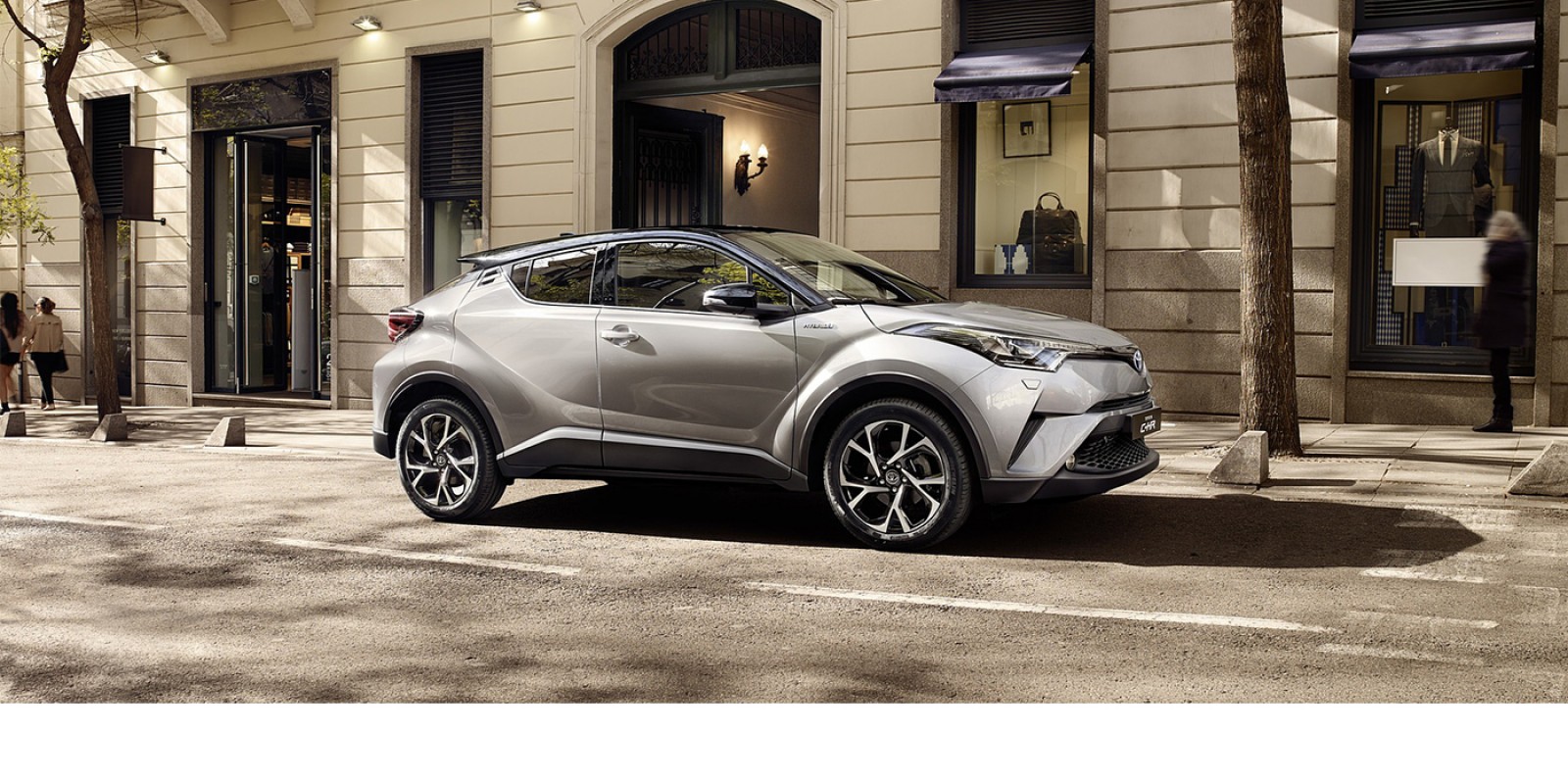 While Crossover's sales in the global and Iranian markets are on the rise, the C-HR model of the well-known Toyota brand will soon arrive in our country. In this article, the information on the features and abilities of this car is presented to the comrades.

Toyota's age is around 80 years old and today it is known as the world's largest automaker in terms of production. The massive industrial group, with a capacity of nearly 17 million units per year, produces a worldwide product in almost every classroom. Toyota's stunning statistics do not leave any doubt that any model of this brand is worthy of consideration and should be considered as a rival for other cars in the world.

Toyota's history of building a SUV starts from Land Cruiser. While the first generation of the car was inspired by the Jeep America, it is today the most popular and best-selling product in the world in the classroom of the FlasyScreen. Nearly 65 years after the launch of the first Land Cruiser, the ChassisBlade, Crossover and Toyota pickup cars include 9 models, the most recent of which is the C-HR.

The ultimate C-HR model is similar to the C-HR concept concept that was introduced at Los Angeles Auto Show 2015 and is now being marketed as the parent company of the Sion brand. At the Los Angeles Auto Show in 2016, there was a great deal of sadness when it came up with a final version of the car that even surprised Toyota executives.

The small crossover has a lot of charm in the world, and the absence of Toyota in this classroom boosts the brand's expectations, and eventually the C-HR production will be finalized in 2017. The name of the car stands for the Coupe High-Rider, which can be translated into a SUV, although the C-HR code may be meaningful in terms of its size in terms of body size.