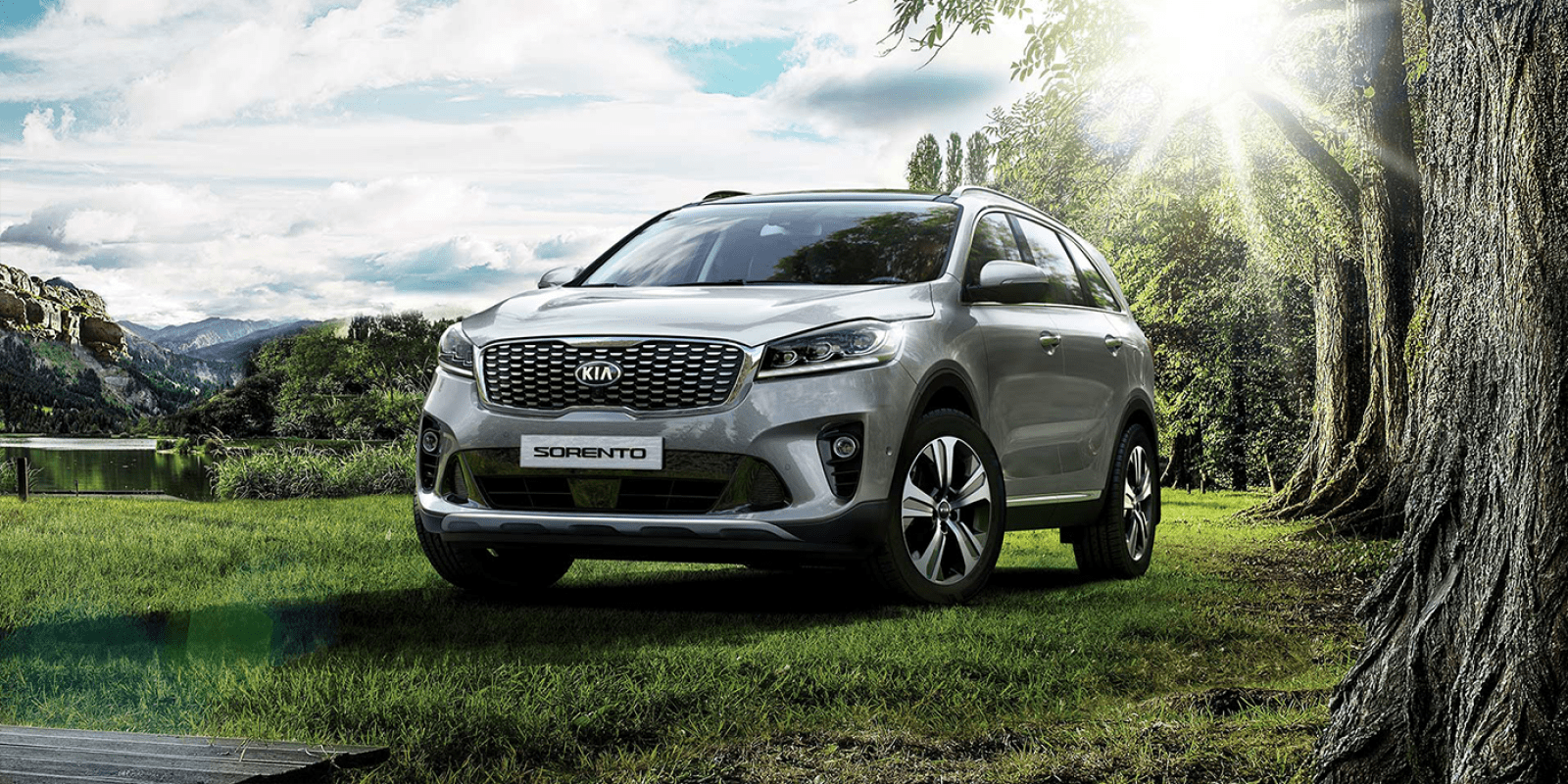 562/5000 In the sequel to the introduction of various cars, this article will introduce the Kia Sorento 2017 car with pictures and video. First of all, the Kia Sorento 2017 does not have much change compared to the previous year, but the 2016 Kia Sorrento has made some major changes to its predecessor, including the new body structure, the turbocharged four-cylinder engine, the increase The amount of interior space and increased comfort and quality of driving, and this year's only minor changes in appearance and, of course, changes in the interior design of the car has been created. Come along with the Magnus Magnum to get the most out of this car.

In 2017, the Kia Motors Corporation has introduced several models of Kia Sorento, which include the L, LX, EX, SX and SXL models. Due to the huge variety Kia has in terms of features and prices for its popular car, its high sales prospects and the high level of customer satisfaction are high.

It should also be noted that Kia Sorrento 2017 earned a median rating of 7 out of 10 from reputable website experts. Experts from this website ranked 6th in the Score Design Section 7, in the Performance Score 6, in the Comfort and Quality Score 8, in the Secure Points 7, Score Points for 8 points, and in the Fuel Consumption Section, 6 out of 10.

In the apparent area of ​​the Kia Sorento, there is not a significant change over the past year, but in Sorento's cabin, unlike its appearance, a lot of changes have been made to the previous model. Many of the experts consider one of the most important advantages of this car to be the very attractive design of its interior cabin, including the beautiful San Roo and the spacious interior.

The car is produced in two models of 5 and 7 seats. To have a Seven Seat Model, you need to order it separately, which includes additional costs. Third row seats are also very comfortable.

In the new model, the driver's seat has been significantly improved. The performance of the steering wheel has also improved compared to the previous model, and the brake system and the suspension system have also undergone significant changes. The total of these factors makes driving this car a great deal of pleasure.

Kia has introduced a range of electronic equipment and entertainment for the Sorrento occupants, including Windows and Android operating systems. A 1.6-inch display and Kia's new entertainment system are among the other interior features of the car.