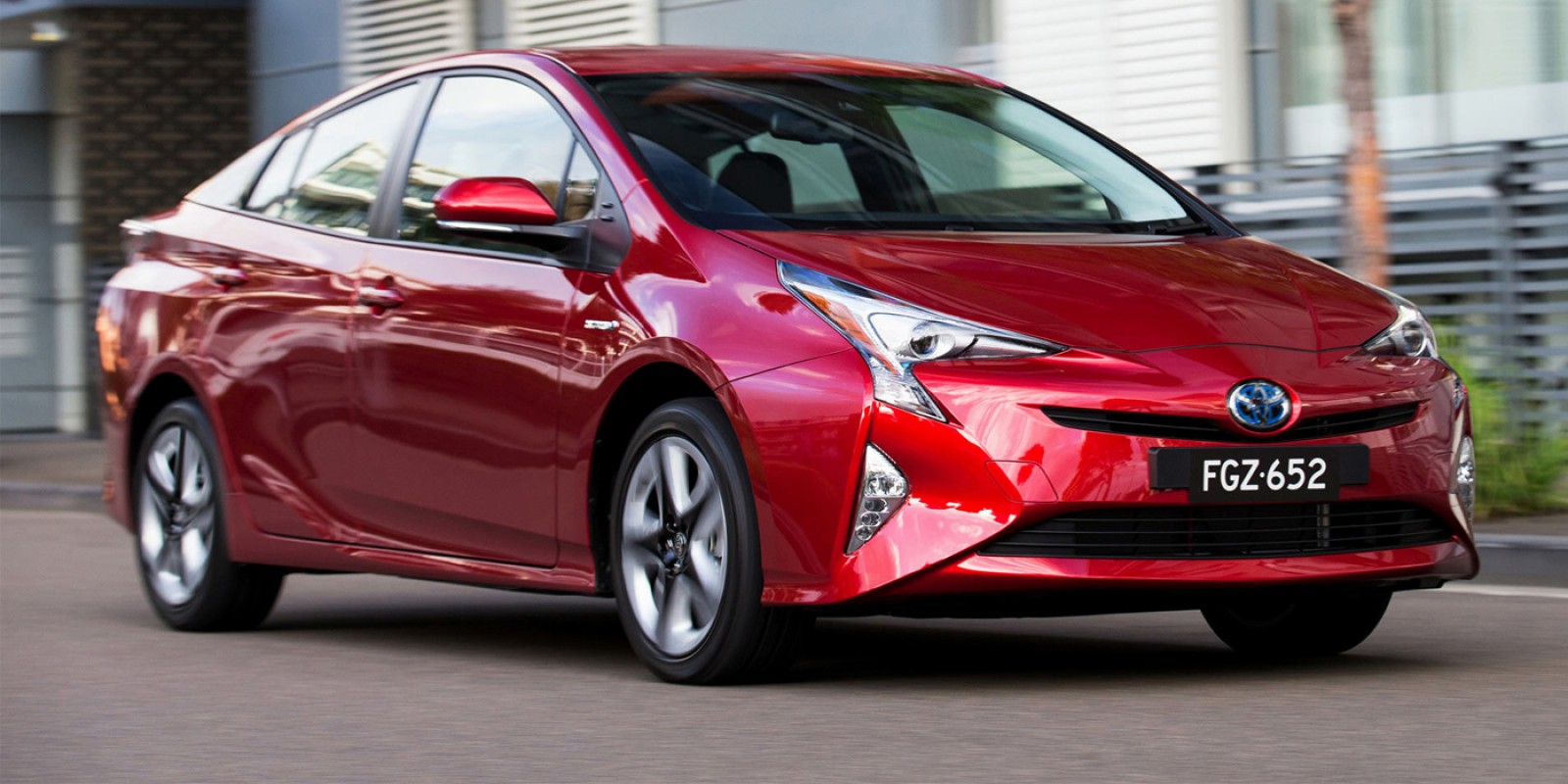 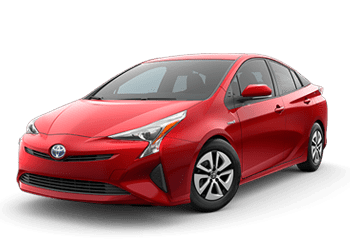 The model of the Prius, which is now imported into Iran, is the fourth generation of the car, which has been introduced since 2015 and continues to be sold globally, especially in the United States. The new Prius, with an annual sales of 300 to 350 thousand units per year, is only produced in Japan and has been completely upgraded to the pre-existing models.

We must not forget that Prius in recent years was not just a car model, and today it's powered by four different faces and engines. Three other models that have not yet entered Iran include Prius C, Prius V and Prius Prime. The C model is a compact and compact size Toyota Yaris, the V model is a medium-sized utility vehicle and the Prime model is a Caroline-sized sedan with the most advanced Toyota technologies in hybrid plug-in vehicles. Although the new Prius Prada is not yet available anywhere in the world, it has more advanced features than the original Prius model, with less fuel consumption (about 2 to 2.5 liters per 100 kilometers) and, of course, prices and features. Higher, the positive opinion of experts and enthusiasts of green cars has attracted and we hope to see its entry into the country in the near future.